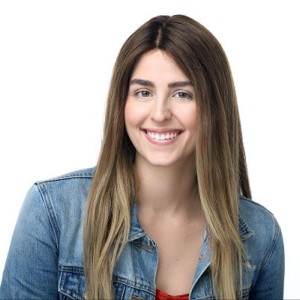 How to Navigate the Orlando Airport Like a Local

Since Hughes Fioretti specializes in corporate event photography, and Orlando is one of the Mecca’s for corporate events, many of our clients come in from other states. When traveling for work, sometimes every minute (and every dollar) counts so we decided to put together a series of articles to help visitors do Orlando like a local, starting with the airport:

But what does that mean for you, a visitor to Orlando? It means the airport is quickly becoming overwhelming, and navigating in and out can be challenging, so we put together a few helpful tips so you can travel efficiently and with ease.

First off, there are two main terminals – A and B. Knowing which terminal you’re coming from helps with the baggage claim process, so don’t be afraid to ask your flight attendant if you miss the announcement – I always do. As far as driving in, the airport does a good job at displaying which terminals host which airline. But we also have a link for you here.

Taxis can be found on both baggage claim levels, so there’s no need to call ahead for one. If you’re loyal to Uber or Lyft, however,  the designated pickup stations are not clearly marked in the airport (a large, local taxi company has been lobbying hard against ride-sharing since Uber and Lyft came to town),  but can be found on the websites of both Uber and Lyft as well as in the app. For Uber Select users that are looking for a more stylish ride, that pickup point is on the first level by the Express Pickup Tunnel.

We’ve broken down a couple key Uber fares for you, Lyft rates are comparable:

Orlando rush hour is prominent on any major road leading to all three locations listed above, and lasts between 4pm-6pm Monday – Friday. Keep in mind, Uber tends to incur “surge” prices during these times which can increase your rate x1.7, so plan accordingly.

Another option is to take the Lynx bus which runs routes from MCO to downtown, Florida Mall, Orange County Convention Center, the outlet mall, the Sand Lake SunRail station, and a few other places. One way rides are $2, or $4.50 for an all day pass. This page dives a little more in depth on the bus schedule and fare. The Lynx bus can be caught on the ground transportation level outside of Terminal A.

Pro Tip: Costco offers a travel membership with special bundle deals on hotels, cruises, and rental cars. If you are part of the membership, you can book your discounted rentals through their website, or, access a coupon code for discounts with companies like Alamo, Avis, Budget, and Enterprise.

Want to hear what our clients have to say? Check out our Google reviews.

“I would highly recommend Hughes Fioretti, they are prompt, professional and fun to work with!” 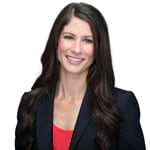 AbigailDesigner
We used Hughes Fioretti for a photo shoot and they were great to work with, very friendly, and the photos were perfect!

IDTMagazine
They went above and beyond to help out, discussing make up tactics with my stylist, and helping me out with wardrobe.” 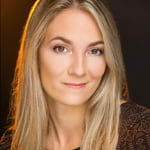 HayleyActor
It was like we were just hanging out and someone happened to be taking my pictures! 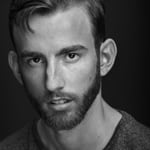 LoganActor
If there was a "freaking loved it, omg, amazing!" rating, that's the one I'd pick. 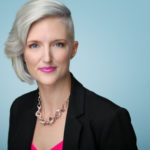 LindsayRealtor
“If you're looking for a photographer in Orlando to shoot your company headshots, then this team is The Best!” 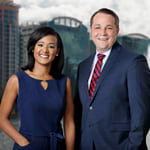 Don HarkinsRealtor
“What an incredible, special place! I was a little nervous to get my headshots taken, but the experience start to finish was a blast! 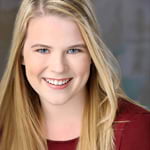 GraceActor
It was great working with Hughes Fioretti Photography. Gary made me feel very comfortable despite it being the first time I had had my headshot taken and the results were fantastic! 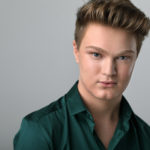 RyanActor
Definitely one of the best sessions I have ever had, they really know how to help you capture your brand. 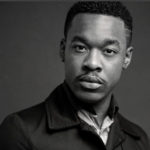 AndreActor
In more than 20 years, there has been only one professional photo of me that I found acceptable, until I found Hughes Fioretti Photography. 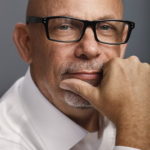